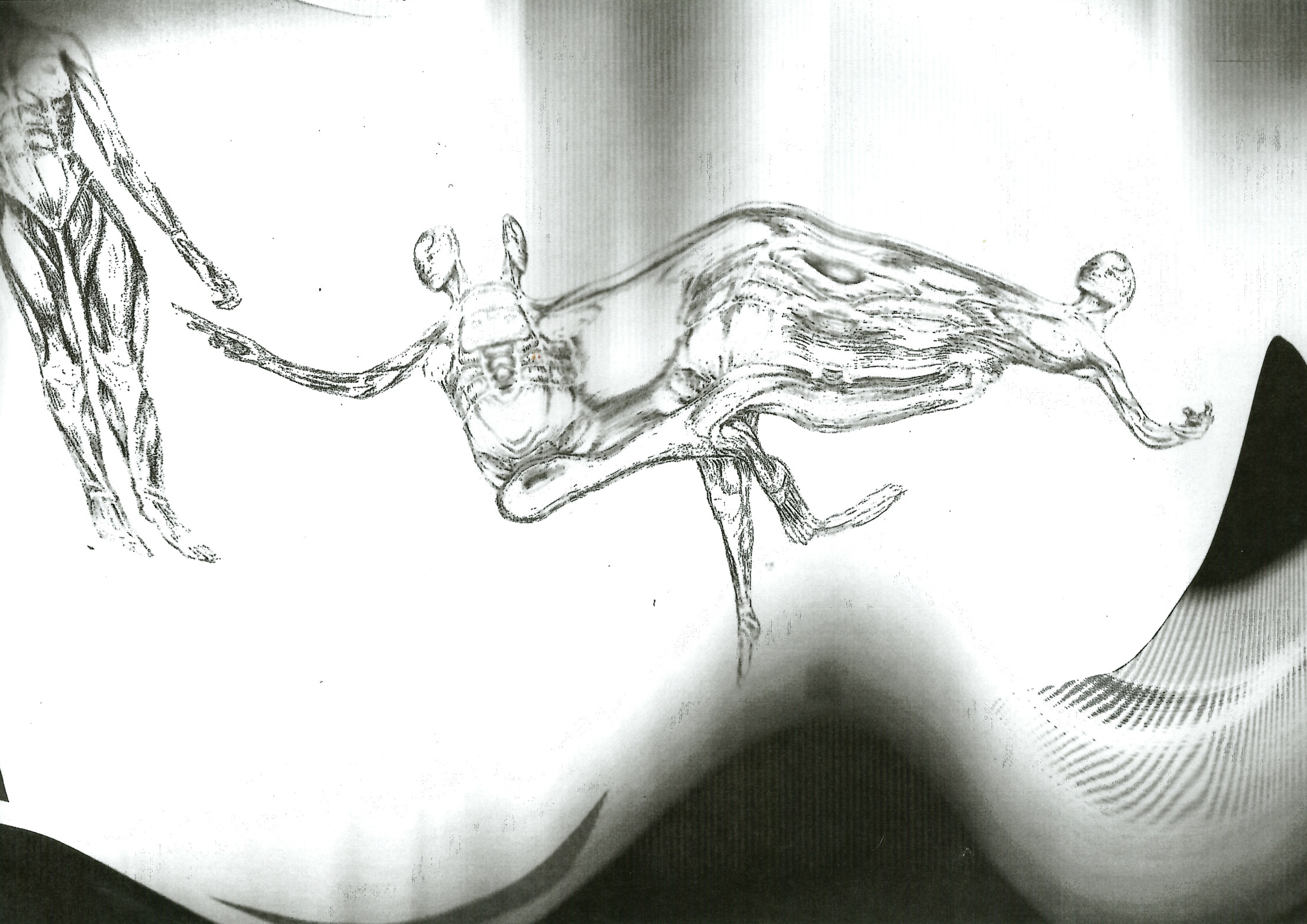 Lady Macbeth goes through a dramatic character arch during the course of the play. When we first meet her, she appears to be the kind, beautiful and loyal wife. This vision, however, is deceiving. She very soon, reveals her ruthless, ambitious and manipulative side by being the driving force behind her and Macbeth’s conspiracy to kill the king. With each acts of horror, the couple is driven further apart. The loss of intimacy to her husband in combination with her growing remorse, drives Lady Macbeth insane and she commits suicide. Shakespeare presents Lady Macbeth as the deceptive, manipulative and cruel initiator of the tragedy. One could also interpret this as an example of villainizing ambitious women. Oppressed by a patriarchal system, she practices her female agency by forming a political alliance with her husband. It is undeniable that she is a multi-faceted character, but her intellect, ability to play an active role in a male-dominated society, self-sacrifice, loyalty and love for her husband should not be overlooked. 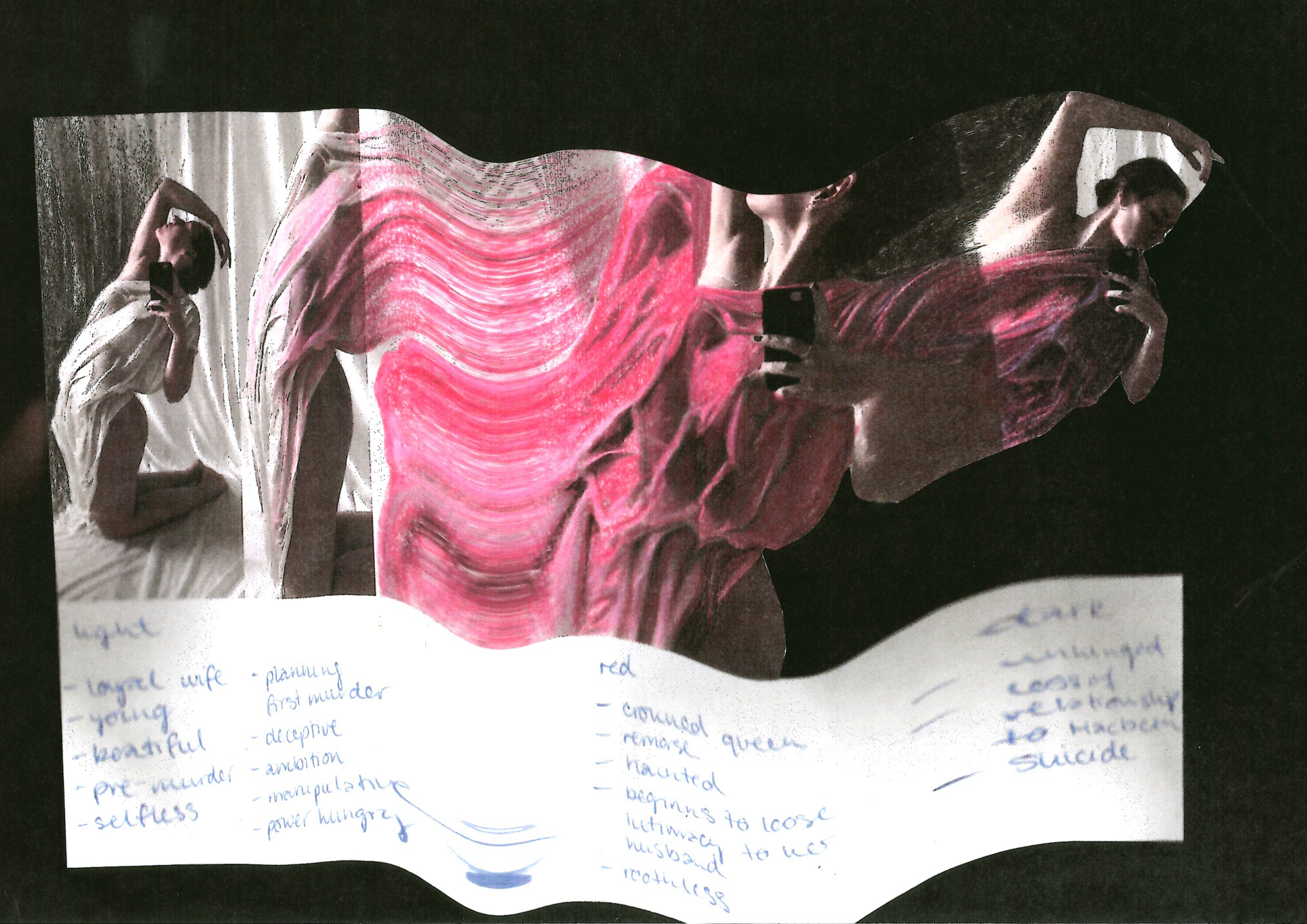 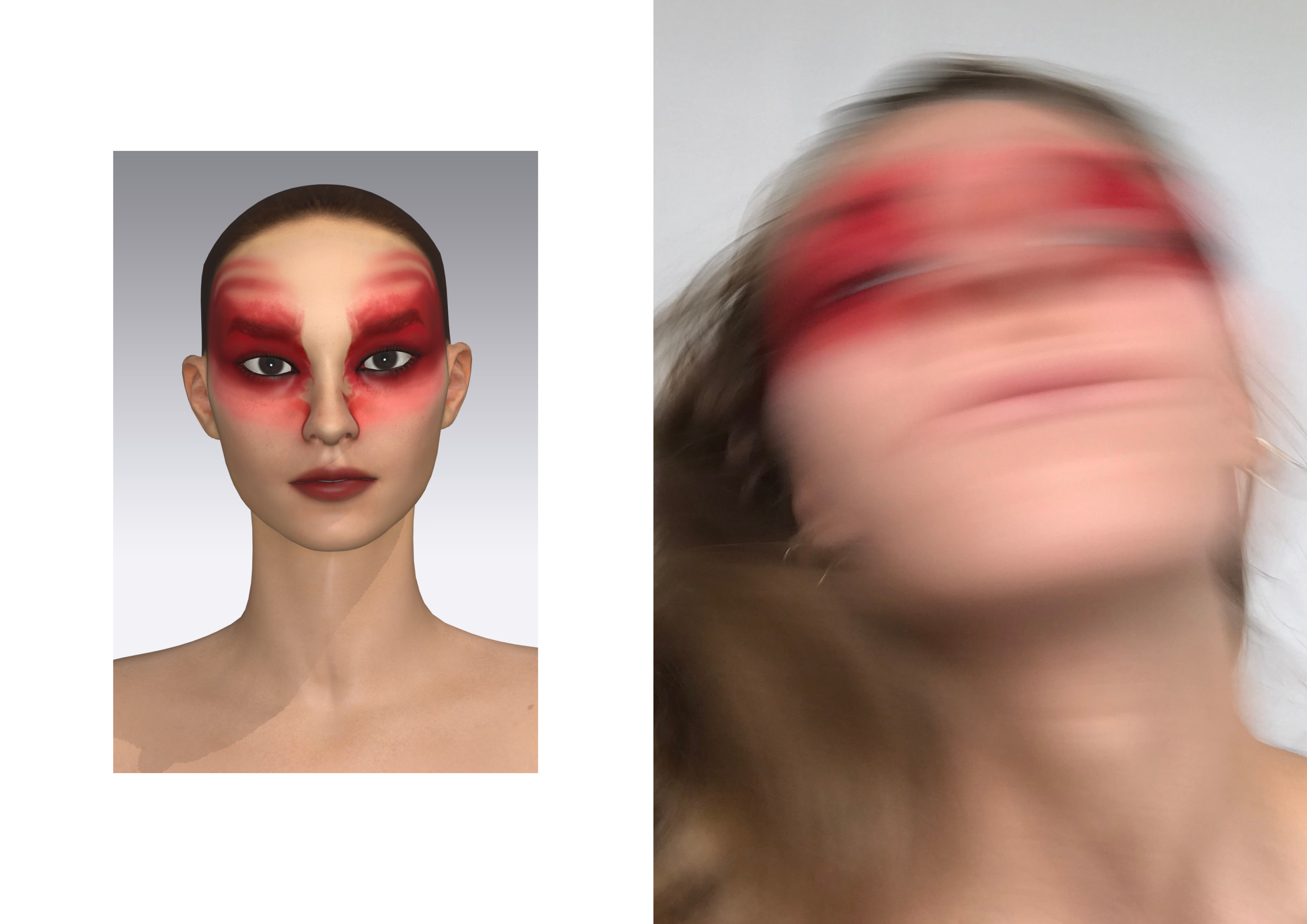 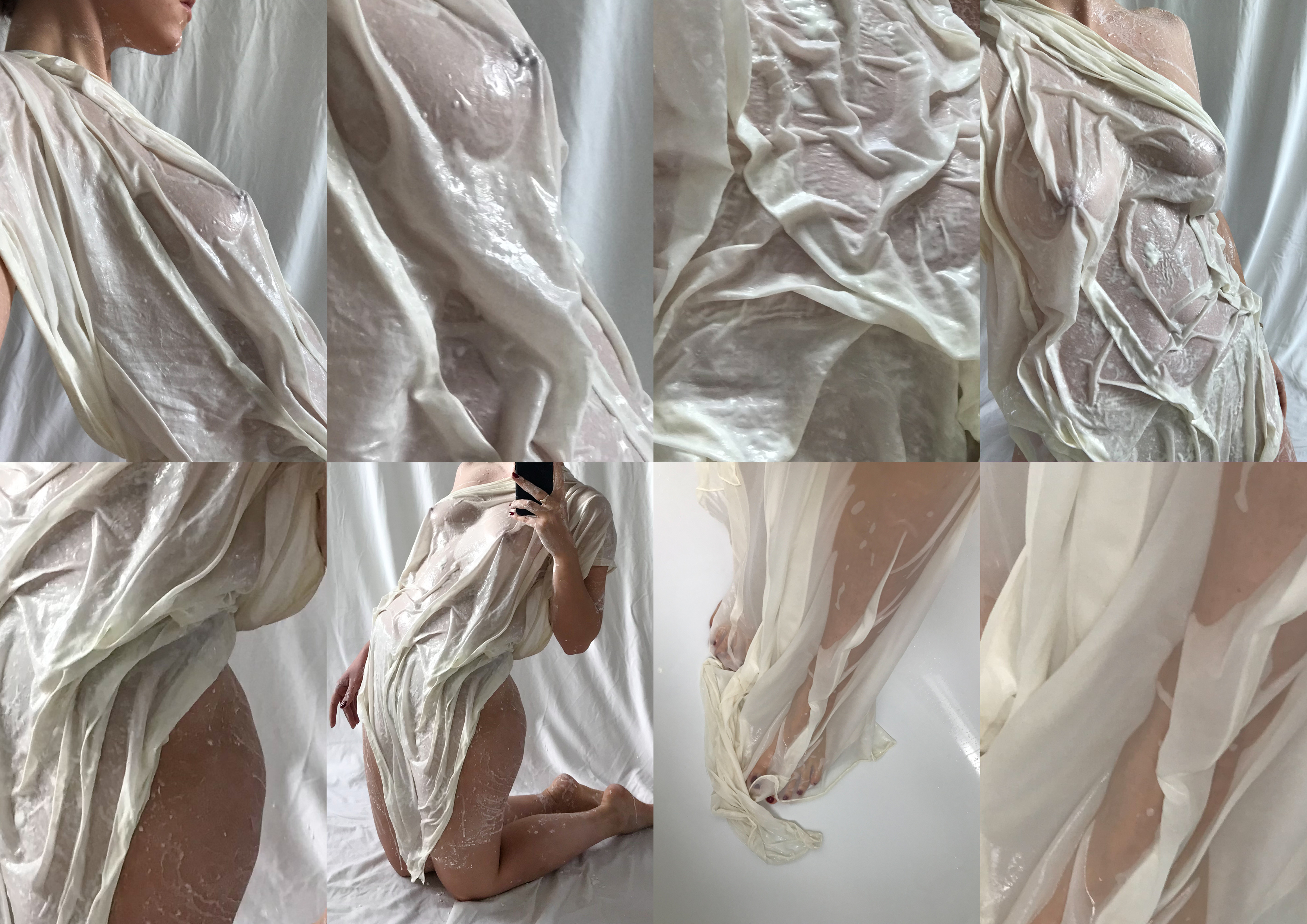 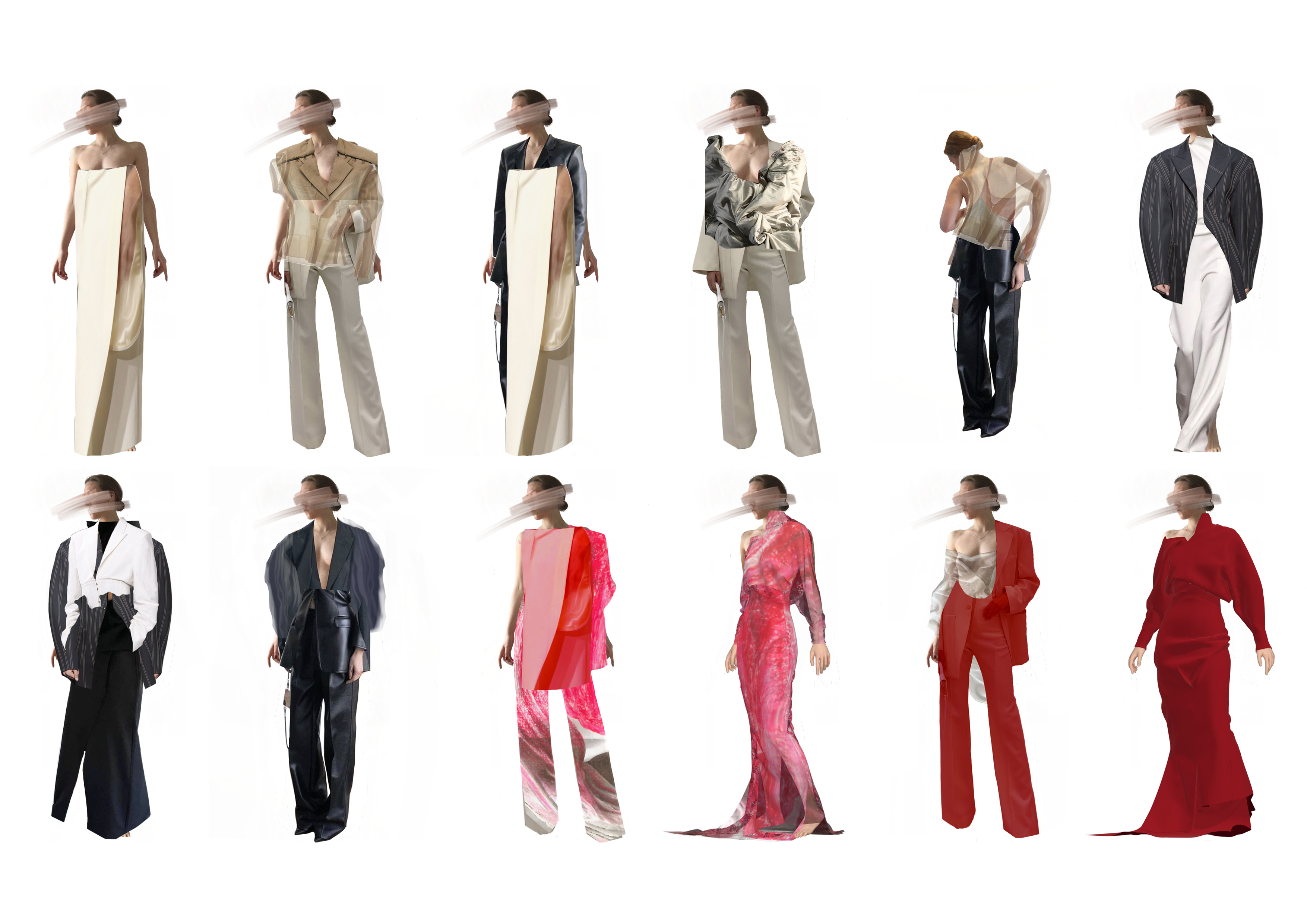